Today's Lesson:Take a P A U S E

Professionally, many of you are looking at your calendars and realizing that you only have six weeks or so left in the year and you are making your calls to try and close deals, or even create deals now to close by year end. Personally, you may have been involved in some passionate discussions tied to a recent election.
Can we all just take a P A U S E ?
Here’s why. Previously, we’ve described Active Listening as a behavior that honors your conversation partner’s needs. But, there’s another behavior equally important to creating a helpful, respectful environment for your personal and professional conversations: The Pause.
The Pause gives the other person a chance to enter the conversation. It lets them fill in the gaps with information they think is important. It honors their role in the conversation, the dialogue.
All too often in sales conversations we work from a selfish agenda rather than an interest in enlightenment. Here are two examples where you need to P A U S E:
1) While telling stories and positioning you company and offerings.
Your company has done a great job equipping you with conversational success stories. You’ve memorized one in particular and rehearsed so you’re crisp on the phone while talking to that dream key player.   So, after you deliver it, you thought you hit the bulls-eye but are not sure. Why not? Because you didn’t take a moment within the telling of the story to see if they were with you. You didn’t ever pause.

Comedians and dramatic actors call it the “pregnant pause,” a couple moments that seem like forever to either build up suspense or to let the audience gather in what just happened.
When should you consciously pause or pause “pregnantly” while telling a story or in conversation? How about at least at every period in your part of the conversation?
But why? Like the performer, you want to let the point of the previous sentence sink in, but also you need to check-in with your prospect – And they will confirm the check-in consciously and unconsciously. It gives them the space to consciously add comments to the story such as “Oh yeah, I hate when that happens?” or “Wow, that sounds like our situation,” giving you follow up items.
And during the pause, you the seller must PAY ATTENTION! Prospects will give you unconscious cues that you are hitting the mark by groaning or sighing out loud during the space the pause creates. Follow up with a question about that groan or sigh. There’s valuable information there.
Selfishly, the pause is also one of the best tools for getting information about your prospect or the opportunity. People hate silence in a conversation and rush to fill it. What do they fill it with? They fill it with either assent or dissent plus additional information. All of which is good for a seller.
So the pause ensures alignment and gives the seller additional information which they otherwise may not have discovered.
2) Another place in the sales process for the P A U S E is while asking diagnostic or clarification questions.
Have you ever heard a seller ask the double or triple question without giving the prospect a chance to answer?
Seller, speed talking, asks: So, why is that? (Without taking a wisp of breath adds) Is it this or is it that?
These sellers feel they know that there are only a few possible answers to their question, they feel they’ve studied their market and heard it all before so they want to make it multiple choice rather than a fill in the blank quiz for the buyer. But it’s not a quiz, and that’s the point. Buyers don’t want to feel interrogated; they want to feel respect, like the seller is truly interested in learning their particular situation and will treat them as unique rather than an item on a sales forecast. 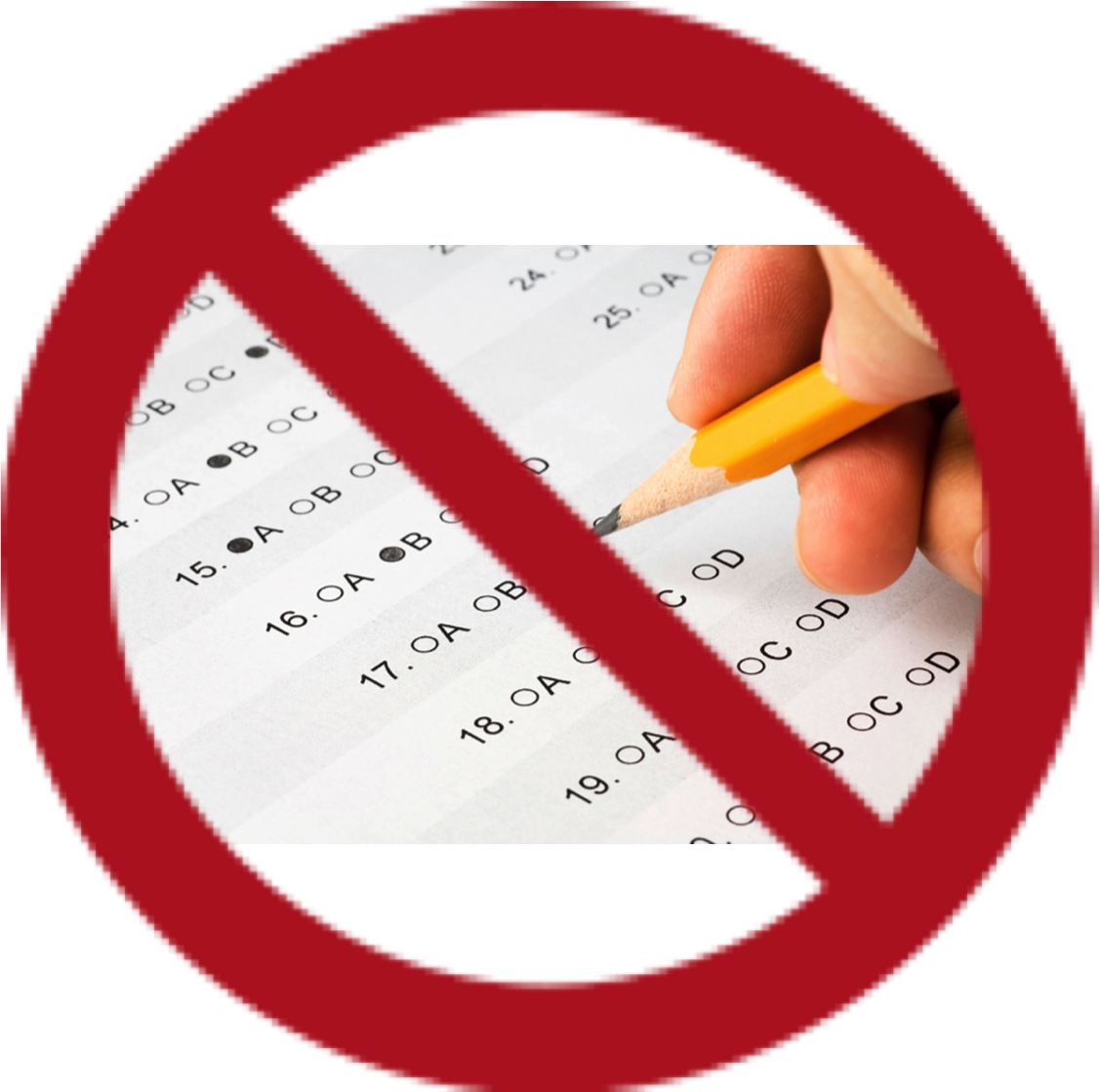 And there’s always the possibility the prospect has a third answer which you have not furnished, and she is annoyed. Think about this – which conversation would you rather be in? One where the seller seems genuinely interested in learning or one where they seem to have it all figured out and just want you to go through a checklist.

In Stephen Covey’s landmark book Seven Habits of Highly Successful People, Habit Five is “Seek First to Understand, Then To Be Understood.” By asking the double or triple question without pausing to give the buyer a chance to answer you don’t seem interested in understanding, rather you seem interested in fitting the buyer into your agenda. So, let’s add this habit of pausing to your behaviors so you can truly work to understand first and become an even more successful in sales.
Covey’s fifth habit was not only to be implemented in your professional life, but personally too. We get a good chance to practice this week with Thanksgiving upon us. You may have heard that there was a rather contentious election here in the United States recently. It’s possible that there will be conflicting views around your holiday table. When making a point or asking for clarification on someone else’s position, please consider the P A U S E. You may achieve greater understanding and respect in your relationship. Happy Thanksgiving.

Seven Habits of Highly Successful People debuted in 1989.  I was somewhat late to the self help genre and did not read it until nine years later, I think.  I do know that it was life-changing.  I’m a better father, friend, husband, seller and business person because of it.  It’s that good.  Although, I constantly remind myself I have a ways to go.  My suggestion: Keep Improvin’ and Buy this book!

I didn’t think I’d ever become an activity wristband wearer.  But after cousins gave me a FitBit Charge for my birthday.  I thought I would try it out.  In short, I like it a lot. I like that just looking at it after a day of inactivity is motivation to get off my butt.  I like that it shows who is calling when my iPhone rings.  And I get a moment of happiness when I see it celebrating my 10,000th step.  What’s not to like about that!

That’s all for today.