Are You Giving Good Phone?

Do you give good phone?
Today, I called a stranger to buy football tickets.
I had found the nice lady on the other end of the phone through her craigslist “for sale” posting.  She had suggested in her listing that interested buyers text her to check availability.  I did, and after she responded I called her.  After introducing myself, I told her, yes, I wanted her tickets and asked her the price.  I then told her the price was fine and that I intended to take my daughter for her 20th birthday.  To my surprise, she said, “You sound like a nice person” and proceeded to knock $15 off the price.  SOLD! 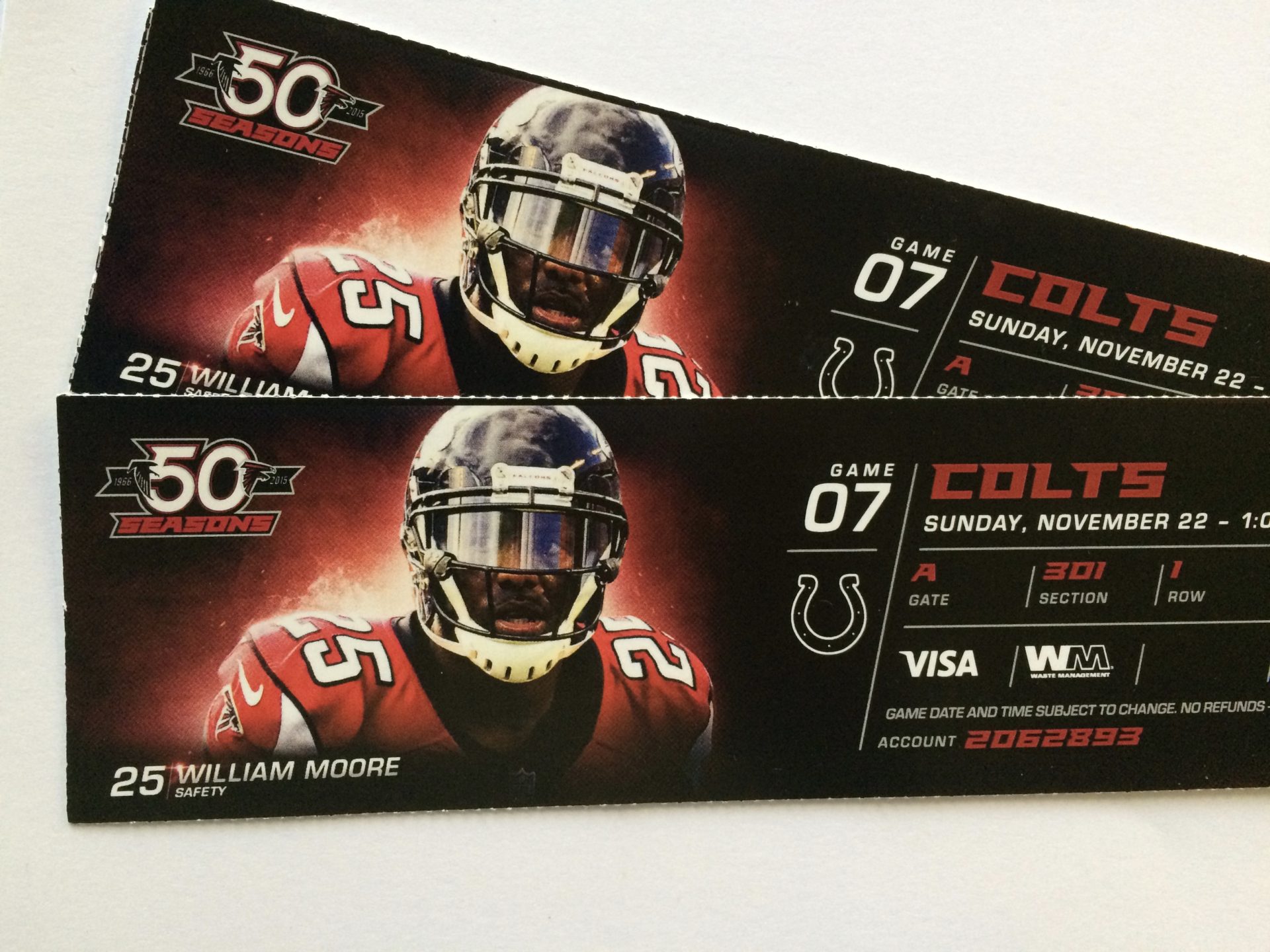 This conversation got me thinking about two pieces of advice on telephone conversation behavior I often give participants in my workshops and coaching sessions:
Be nice and even though you have prepared for the conversation with some sales messaging tools or script, be yourself.
Salespeople often need something from the people we talk to on the phone such as access to others, time on a busy schedule, or any of the many little agreements it might take to make a sale.  The people on the other end of the phone are people too and deserve your respect as human beings. So, be nice.
And be yourself by letting people see the real you, that you have quirks and vulnerabilities  (I need these tickets to bring my daughter birthday happiness).
They may do something for you in return for you giving good phone.
Go Falcons! RISE UP!!
SalesReformSchool™ is a consulting company that educates its clients in three areas: Sales Process, Sales Messaging and Sales Behaviors. Clients improve through workshops, one-on-one or group coaching, keynote addresses and consulting engagements. Interested? Contact Adam Shapiro at adam@SalesReformSchool.com or 404-798-8397.